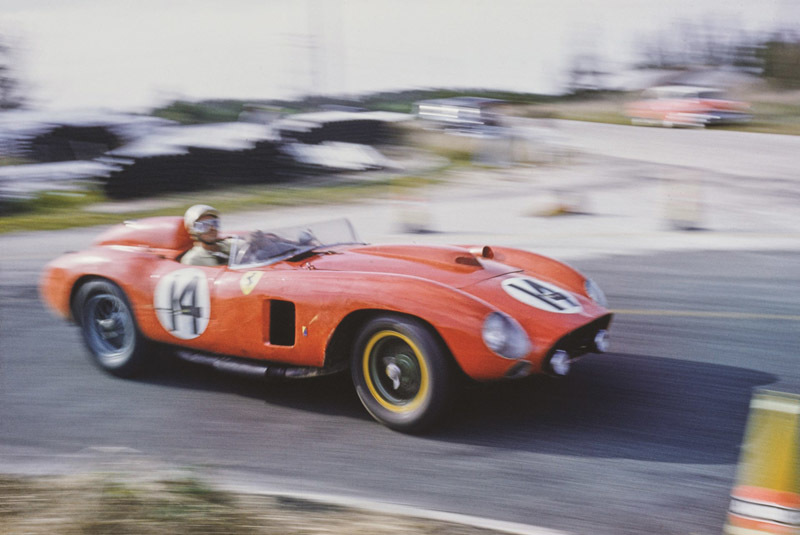 RM Sotheby’s has secured an ex-Works 1956 Ferrari 290 MM for its sale at The Petersen Automotive Museum in Los Angeles on 8 December, with an estimate of $22,000,000 – 26,000,000. Chassis 0628 finished second in its debut race – the 1956 Mille Miglia – with Peter Collins at the wheel and the famous motorsport photographer Louis Klemantaski acting as co-pilot. There were further outings for the car as a Works entry in 1956 and ’57 for Juan Manuel Fangio, Eugenio Castellotti, Phil Hill, Wolfgang Von Trips and Olivier Gendebien among others; while Stirling Moss and Dan Gurney claimed victories with the car after it was sold on by the Scuderia in the summer of 1957.

Ferrari Classiche was commissioned by the current owner in 2011 to carry out a meticulous restoration, returning the car to its 1957 Sebring 12 Hours livery and spec. On completion of the work in 2015 the car was granted the coveted Red Book certification and subsequently displayed at the Ferrari Museum in Maranello and Casa Enzo Ferrari in Modena. 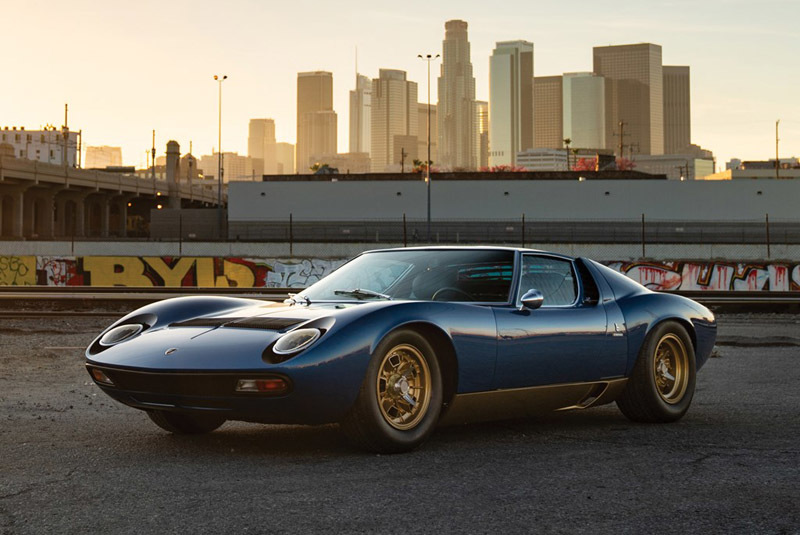 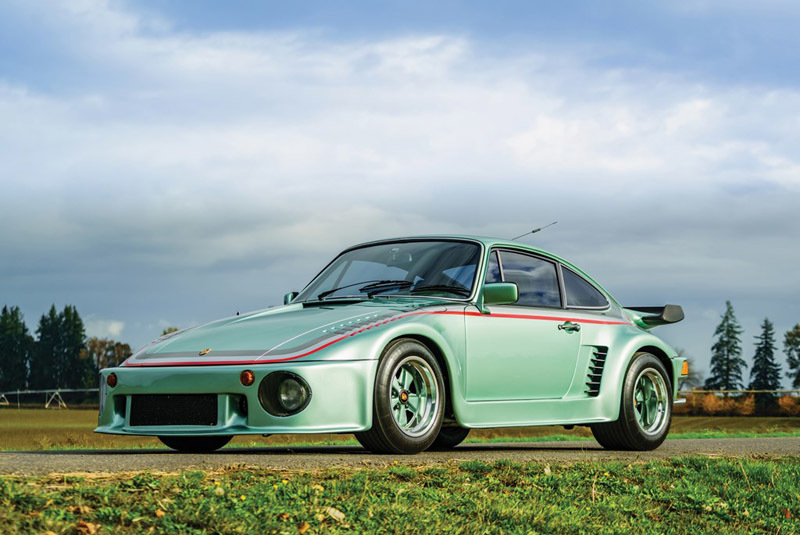 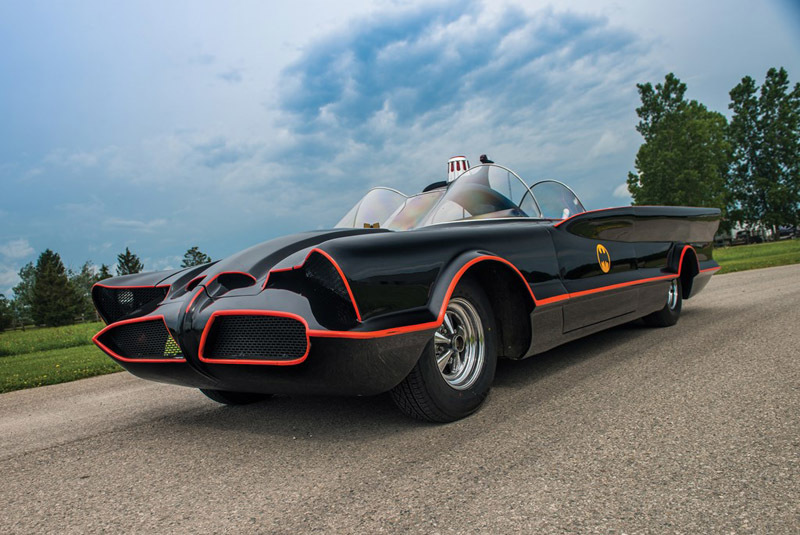 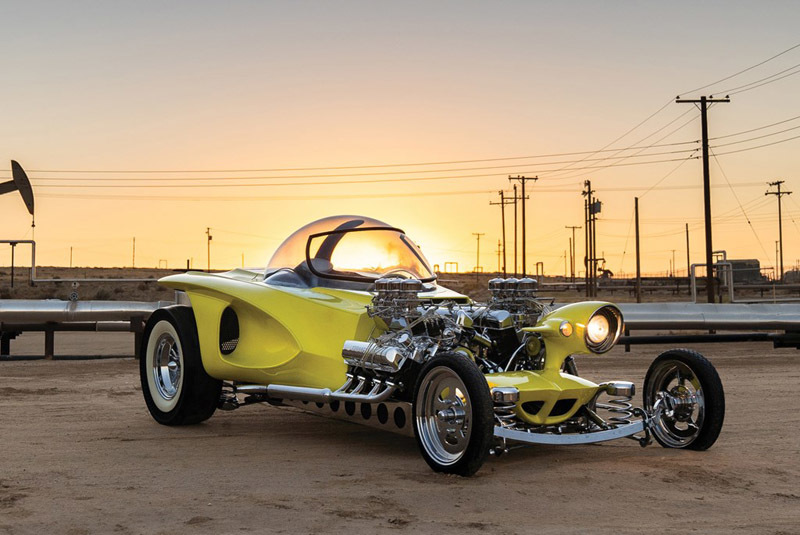