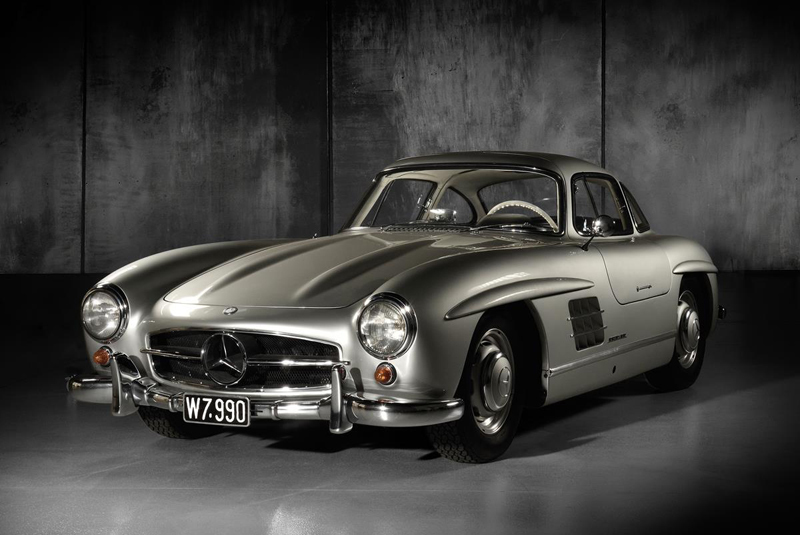 Some of the most iconic post-war models to emerge from the Mercedes-Benz factory have been consigned for Dorotheum’s 1 December sale in Vienna. The Wiesenthal Collection was built up principally in the 1970s and ‘80s by the Austrian car dealership dynasty that have been involved with Mercedes-Benz since the 1920s, and the 13 lots on offer will all be sold without reserve. Heading the stellar line-up is a 1955 300 SL Gullwing with a pre-sale estimate of €900,000 – 1,200,000. The Gullwing joined the collection in 1979 and was restored at Susanne Sulke-Wiesenthal’s Mercedes-Benz dealership during the early ‘90s. 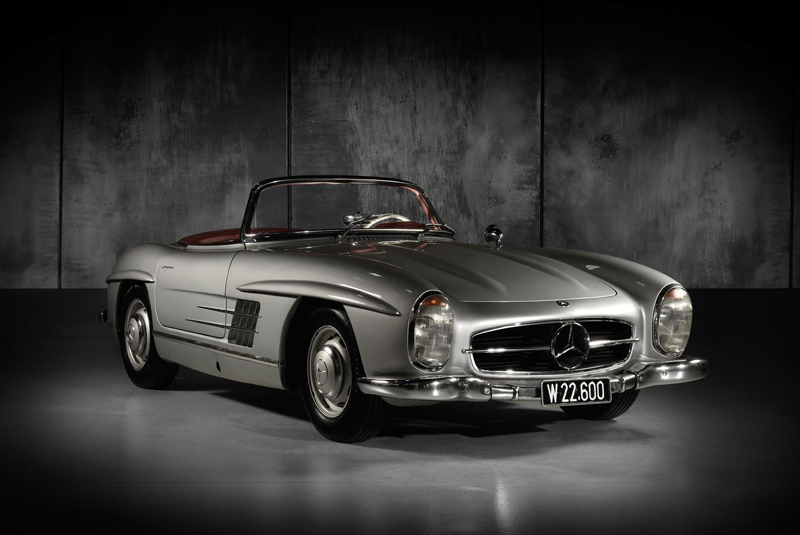 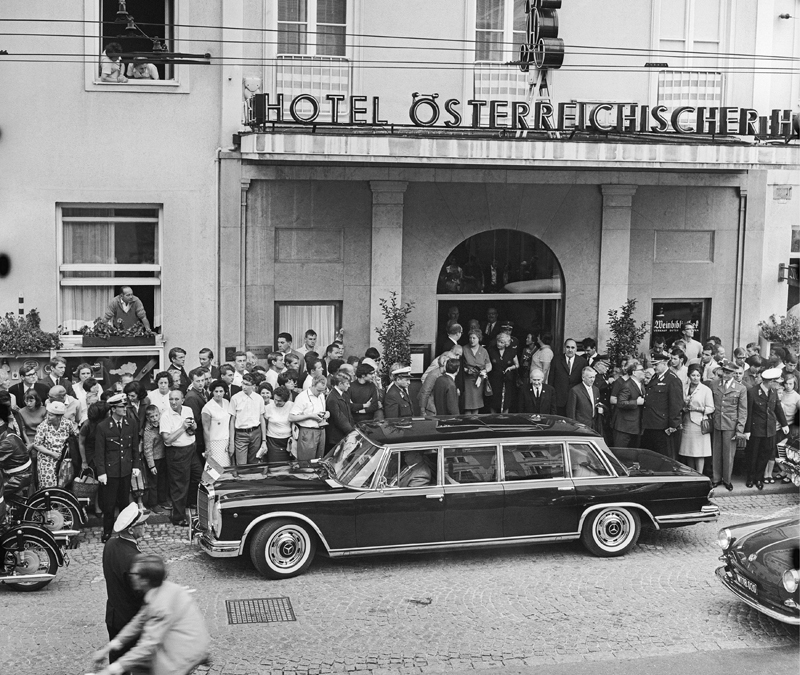 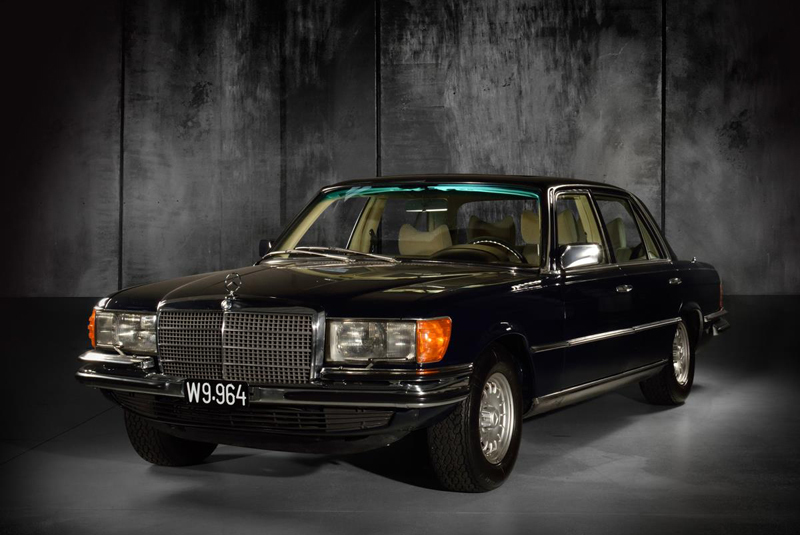 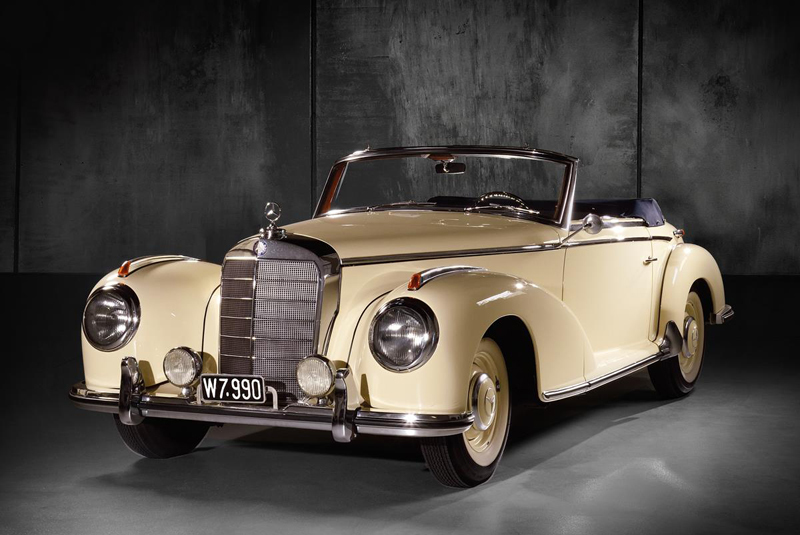 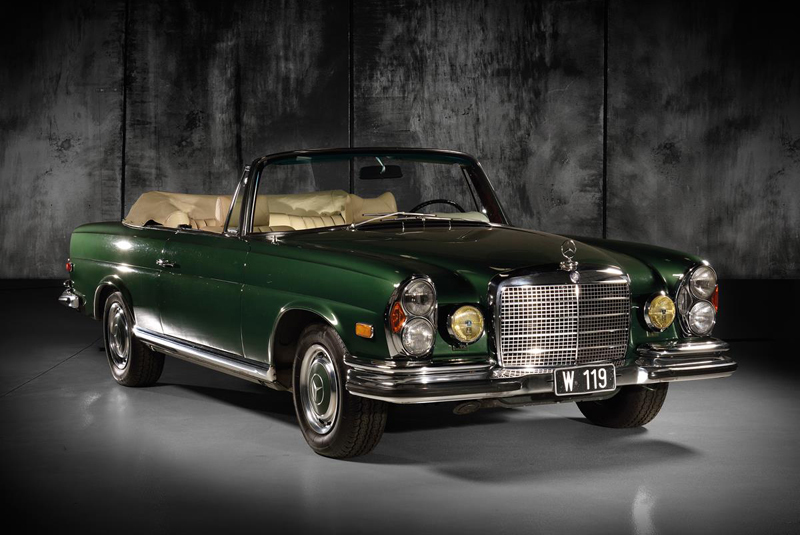