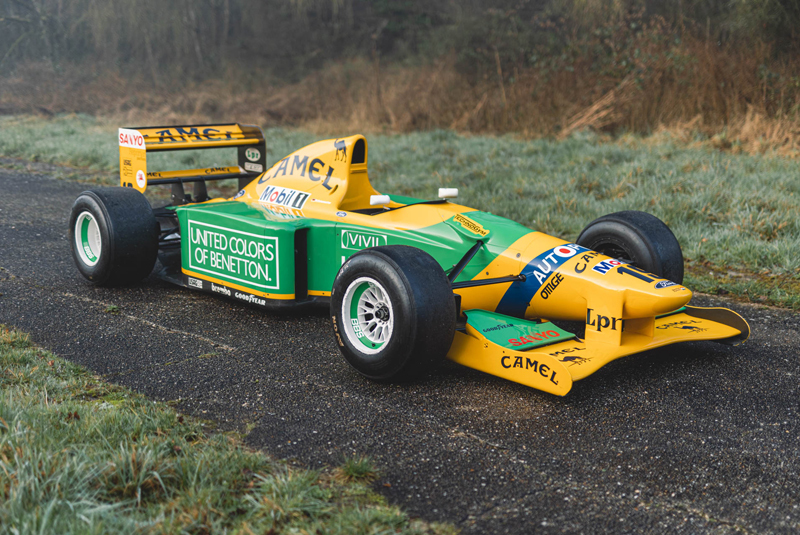 French auction house Aguttes holds its second Tour Auto sale on 25 April at the Paris Expo, Porte de Versailles, surrounded by 230 cars lined up for the start of the rally. The boutique auction is headed by an ex-Michael Schumacher Benetton B192 with a pre-sale estimate of €900,000 – 1,200,000.  Driven by Schumacher in the 1992 season to 3rd place in the German and Italian Grands Prix, and 4th in Great Britain, chassis 06 comes complete with a Ford HB V8 engine, six-speed sequential gearbox and original livery. 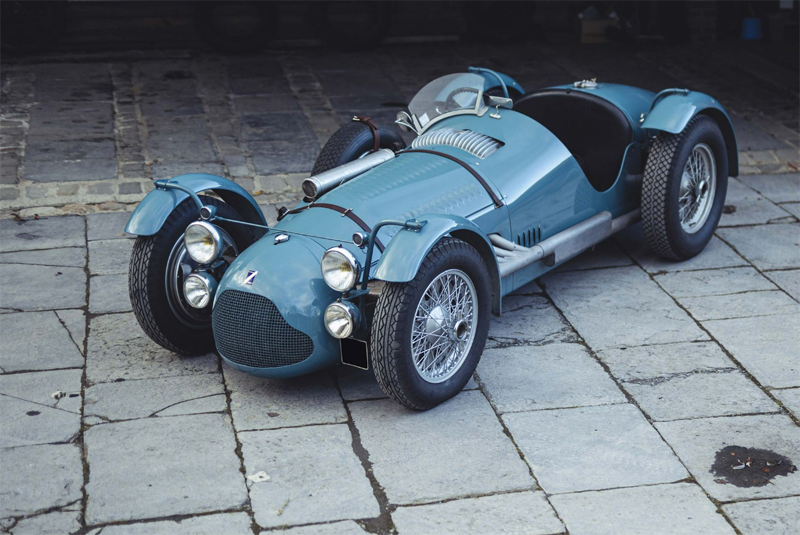 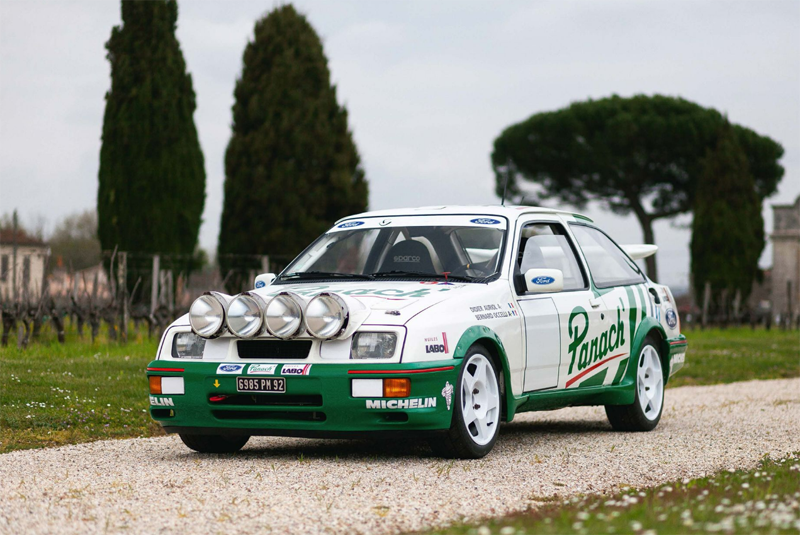 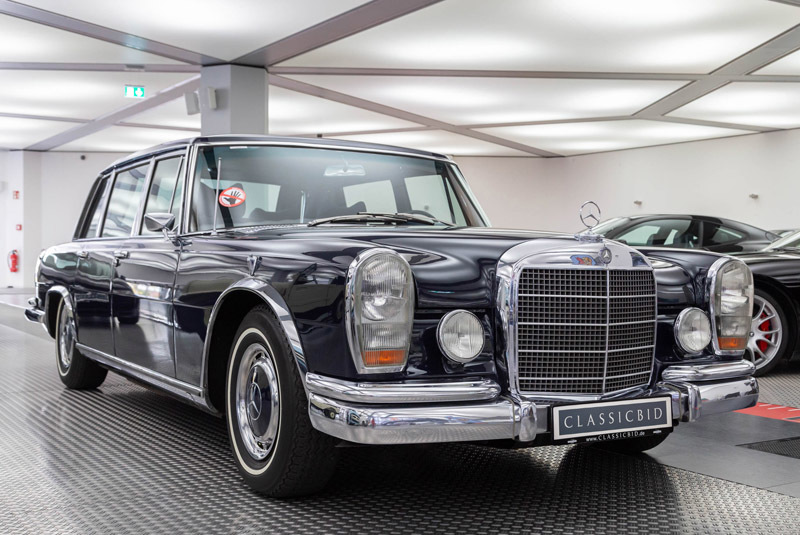 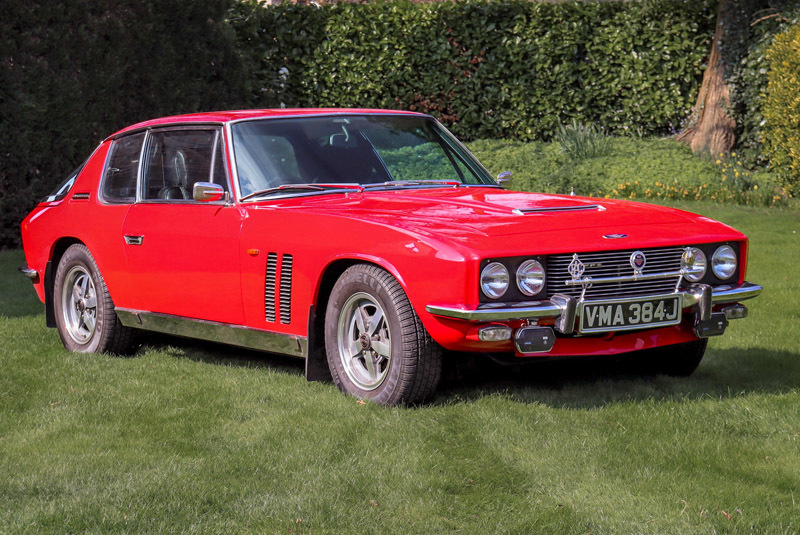 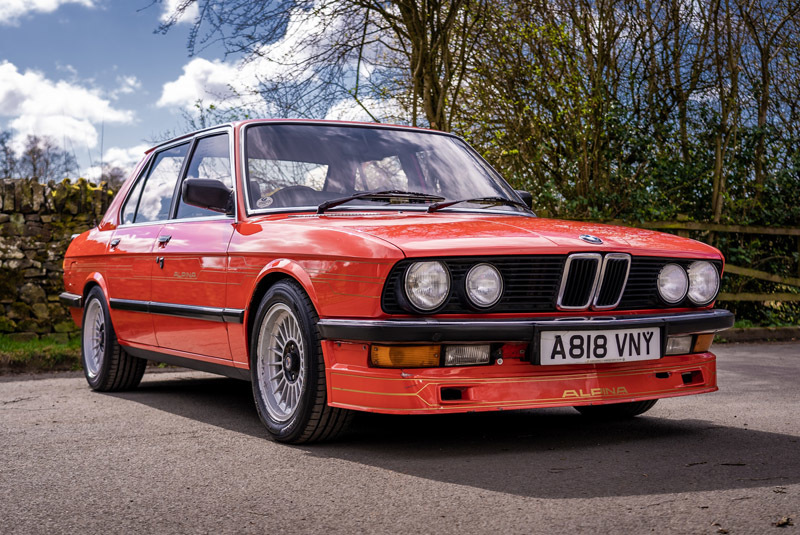 Stars among the yountimers on offer include a rare UK-supplied 1983 BMW Alpina B2.8 at £30,000 – 40,000. Recently recommissioned after being dry stored from 2006-2021, it is optioned with the desirable five-speed manual transmission and has covered 54,628 miles in the hands of five owners.