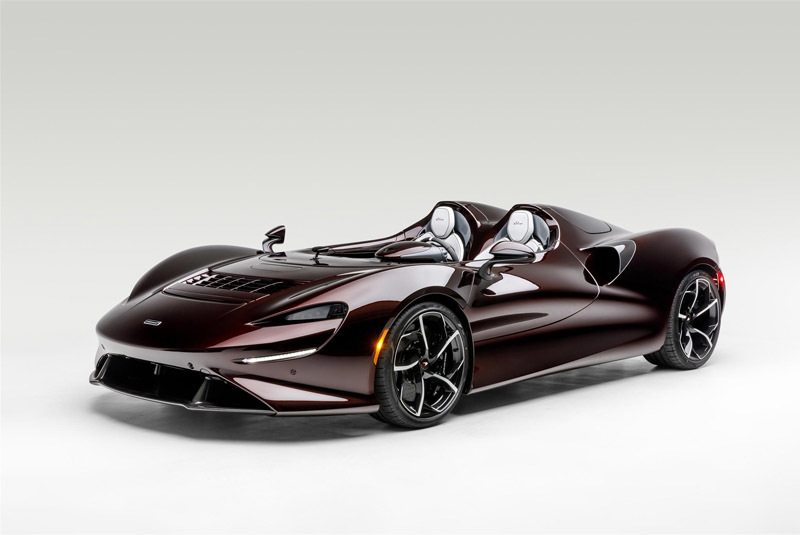 The first McLaren Elva to be offered at auction goes under the hammer at Bonhams’ Supercars on Sunset sale, set to run as a live online event from its Los Angeles gallery on 10 April. With just 47 miles on the clock and a pre-sale estimate of $1,700,000 – 2,100,000, the open-cockpit roadster is McLaren’s lightest road car to date and the latest creation in its ‘Ultimate Series’. Powered by an 804bhp 4.0 litre twin-turbo V8, the Elva boasts a sub 3 second dash to 60mph and a production run limited to 149 examples. 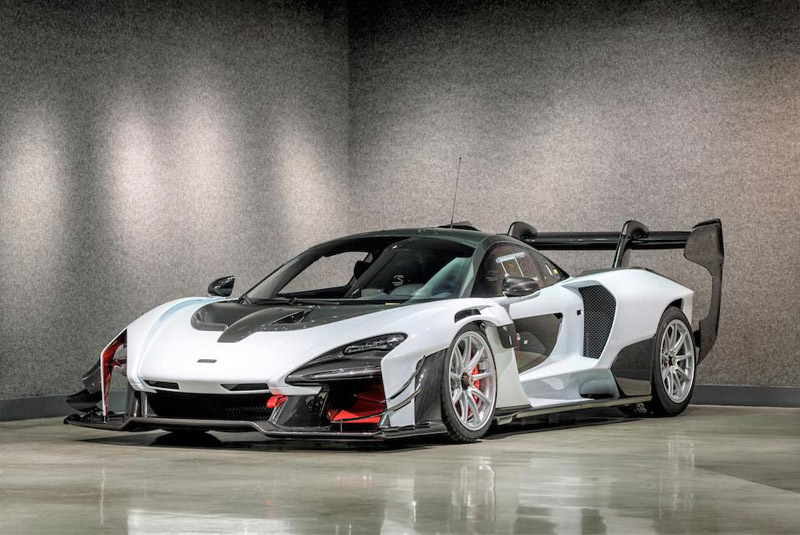 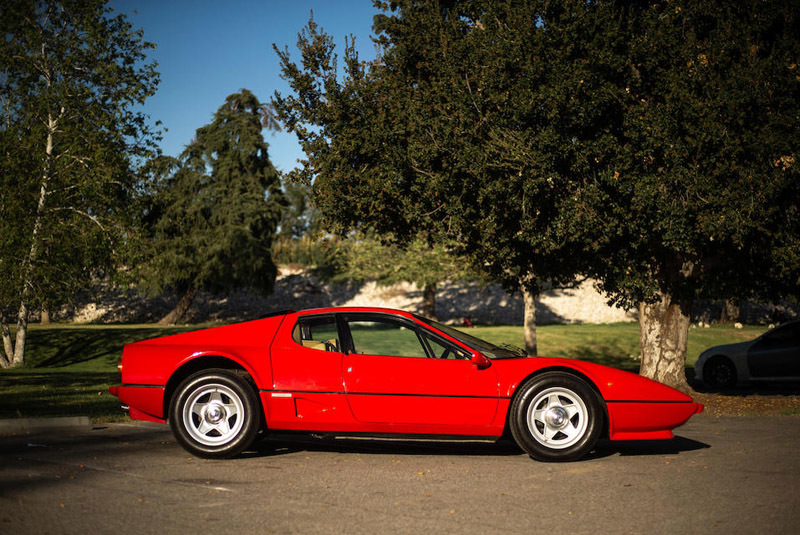 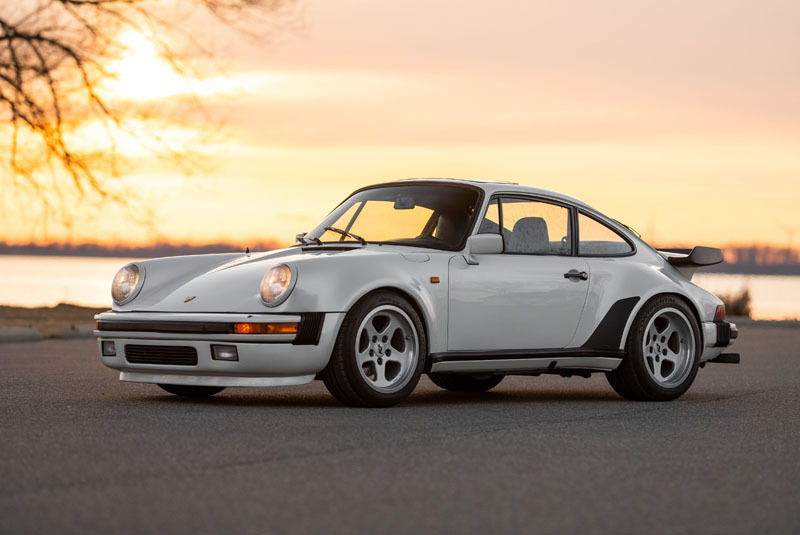