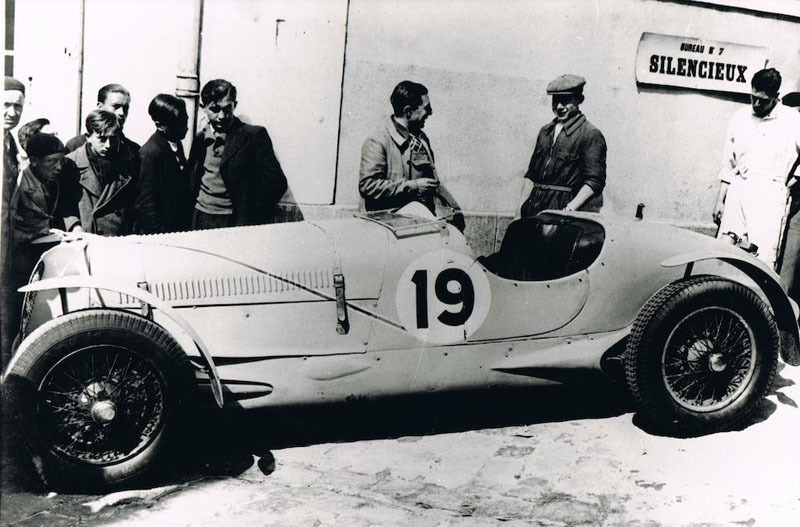 Bonhams next European sale takes place on 23 April during the 12th Grand Prix de Monaco Historique, where the star attraction is a 1936 Delahaye 135 S with an estimate of €800,000 – 1,100,000. Nicknamed ‘Blue Buzz II’, chassis 46810 is a matching-numbers car that was actively campaigned in the 1930s as part of Laury and Lucy Schell’s factory-supported Écurie Bleu team. Notable races during its inaugural season in 1936 included the RAC Tourist Trophy and the Donington Grand Prix, with a career highlight for its next owner Eugène Chaboud, running as competitor number 19 in the 1939 Le Mans 24 Hours. 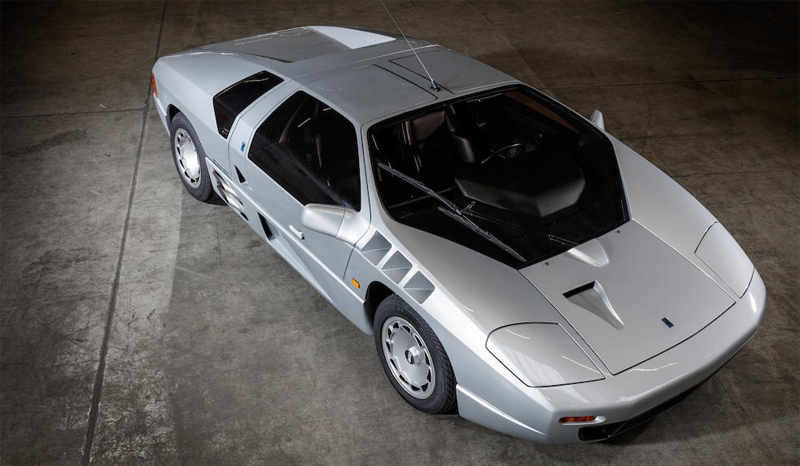 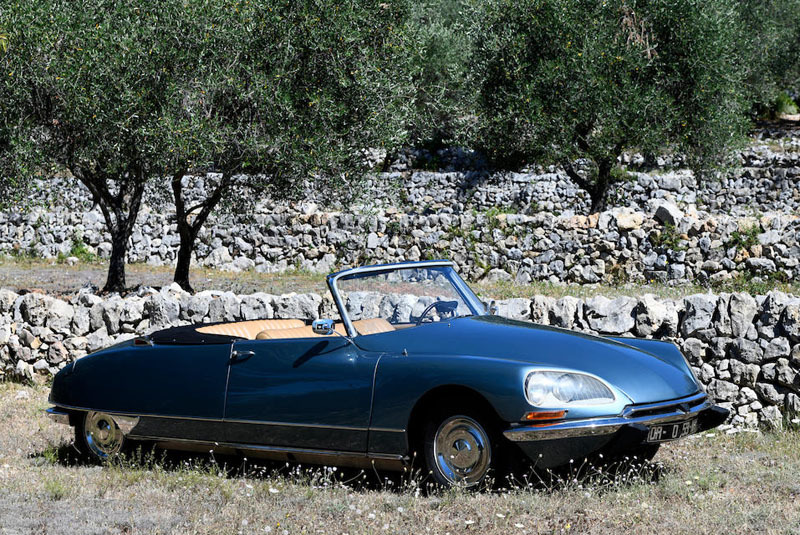 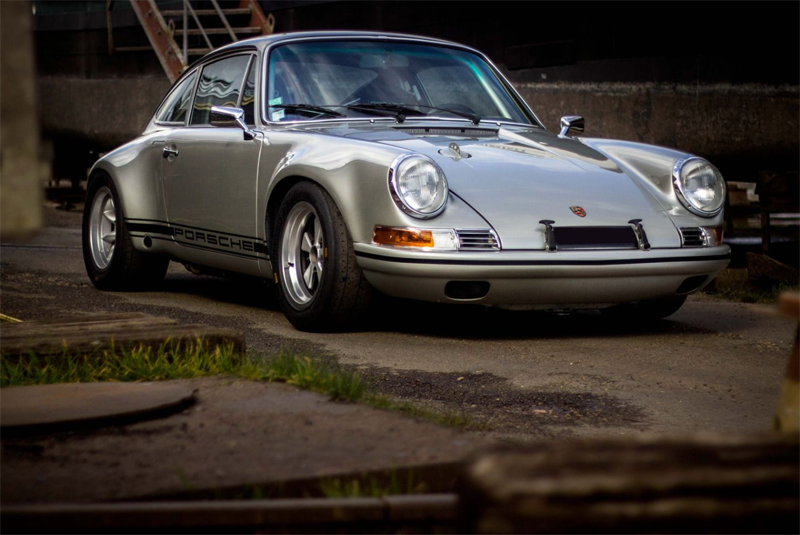 A 1973 Porsche 911 ST by PS Automobile heads the 25-car catalogue at Osenat’s Versailles sale on 25 April, listed at €150,000 – 180,000. Mechanical upgrades in the conversion have resulted in an estimated 240bhp from the 2.5 litre engine, with Recaro seats and a mix of Minilite/Fuchs wheels complementing the bodywork revisions.