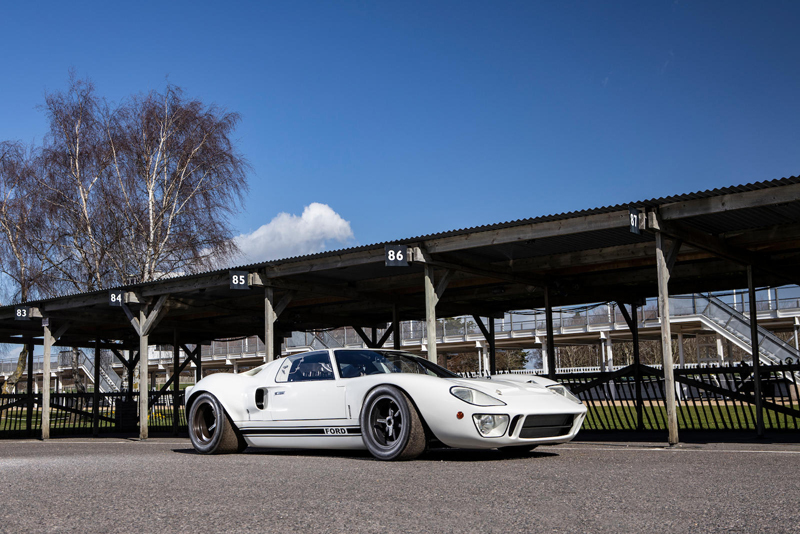 Bonhams gets its UK campaign underway with the Goodwood Members’ Meeting sale on 7 April – the event taking place some three weeks later than usual in an effort to avoid the arctic conditions that descended on the Sussex circuit last year.

A Ford GT40 that was built by Terry Drury Racing – using what is believed to be an original chassis supplied to Drury by Ford in period – is one of the stars of the sale. Drury was well known in racing circles, competing in the late ‘60s with his own Ford GT40 (chassis 1073) and also as the man Ford approached to help build the legendary Supervan in 1971. The car has been constructed using many original parts including the steering column, much of the suspension and a Works 302 Gurney Weslake Ford engine. 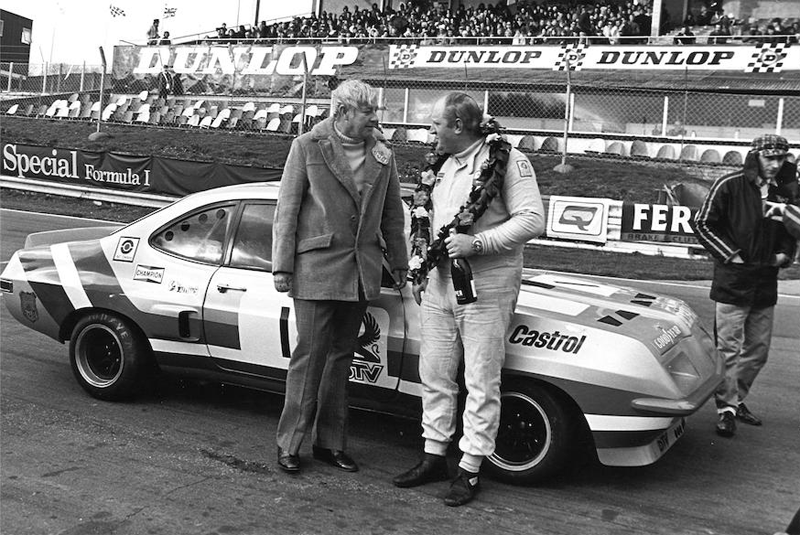 The ex-Gerry Marshall 1971 Vauxhall Firenza known as ‘Old Nail’ is set to go under the hammer with an estimate of £90,000 – 130,000. The Dealer Team Vauxhall entry notched up an incredible tally of more than 60 wins between 1971 and ’78 and took outright honours in the 1972 Special Saloon Car Championship. Inextricably linked with Marshall’s legendary style, the car remained in his possession until his death in 2005 and has been fully restored following its sale by the family in 2011. 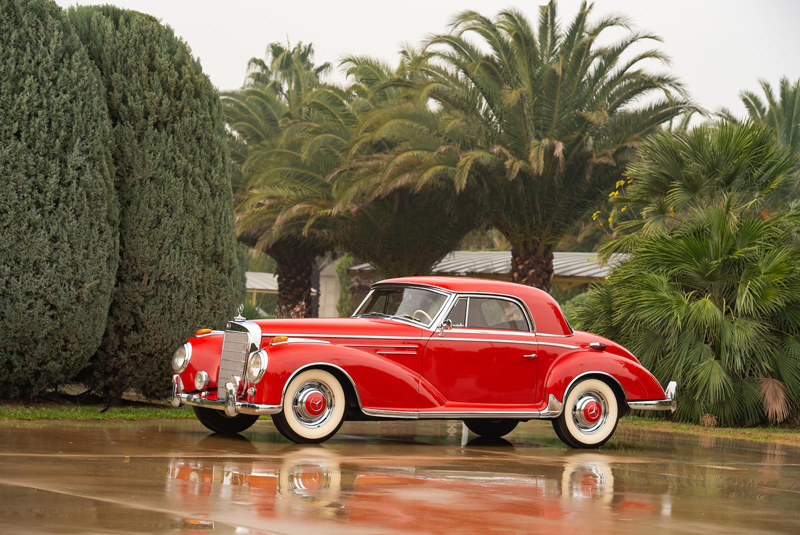 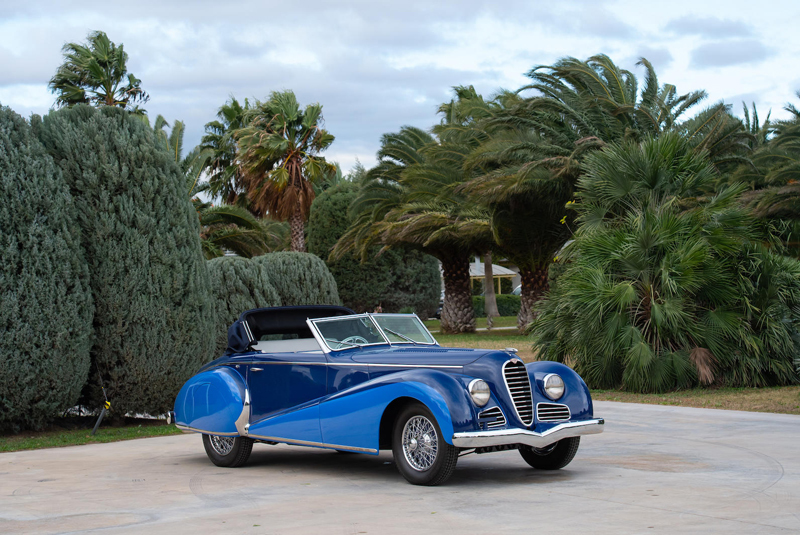 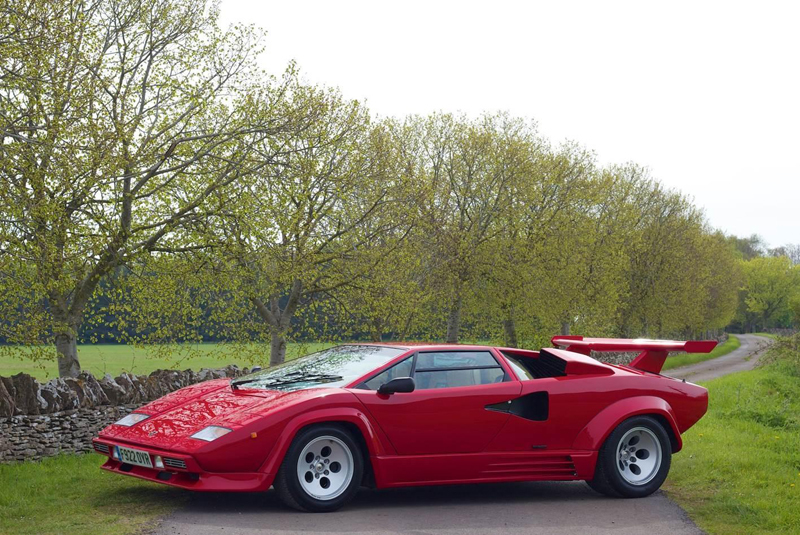 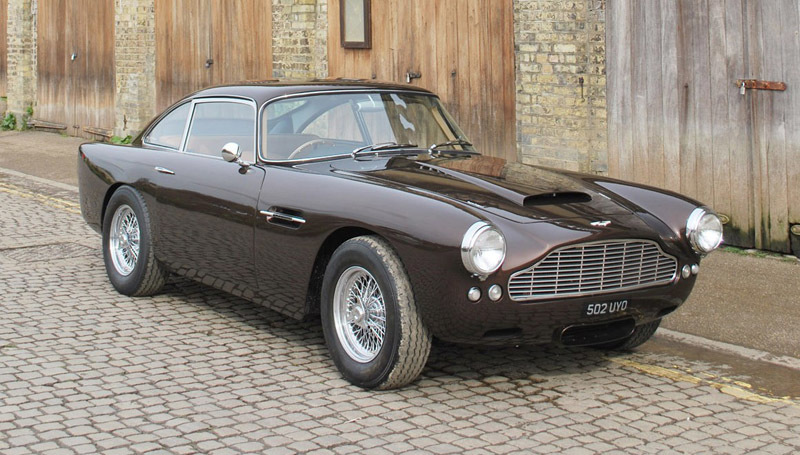 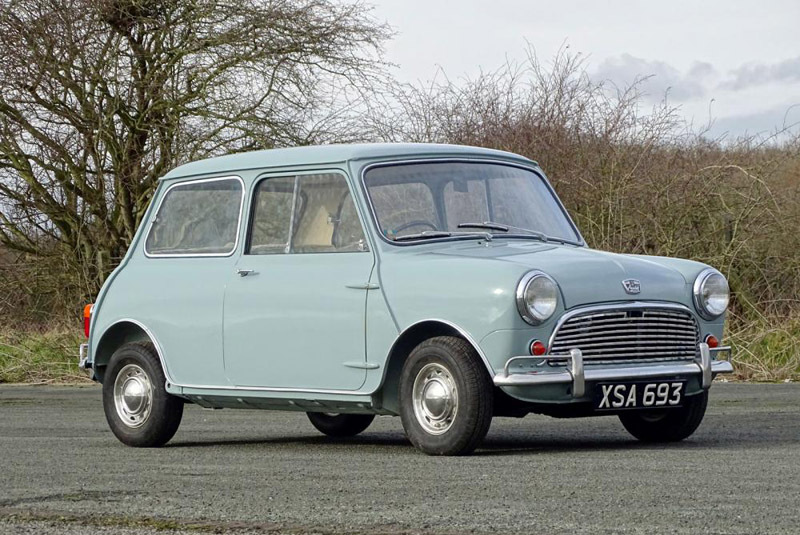 A time-warp two-owner 1963 Austin Mini 850 Super De Luxe will be offered without reserve at H&H’s 10 April auction. The car has travelled just 7,700 miles from new, having been stored for some 18 years after its first owner passed away in 1964, and comes complete with the spare key in its original leather cover and Conway plastic seat covers. 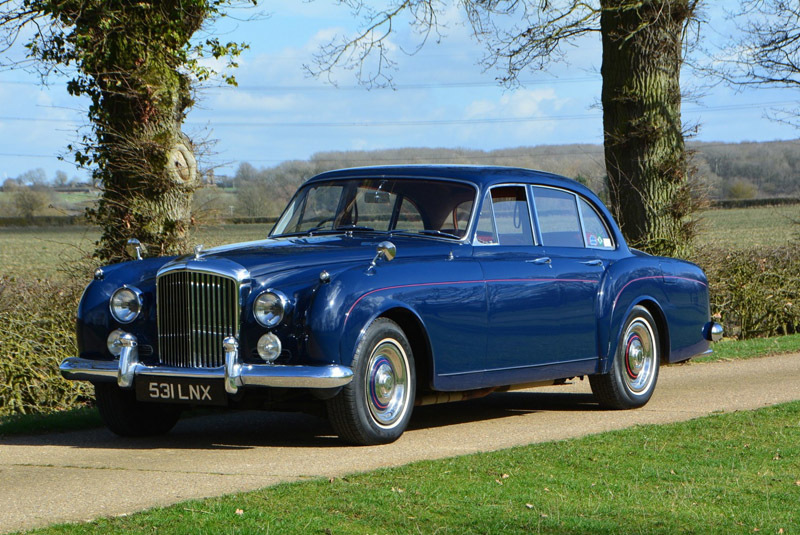 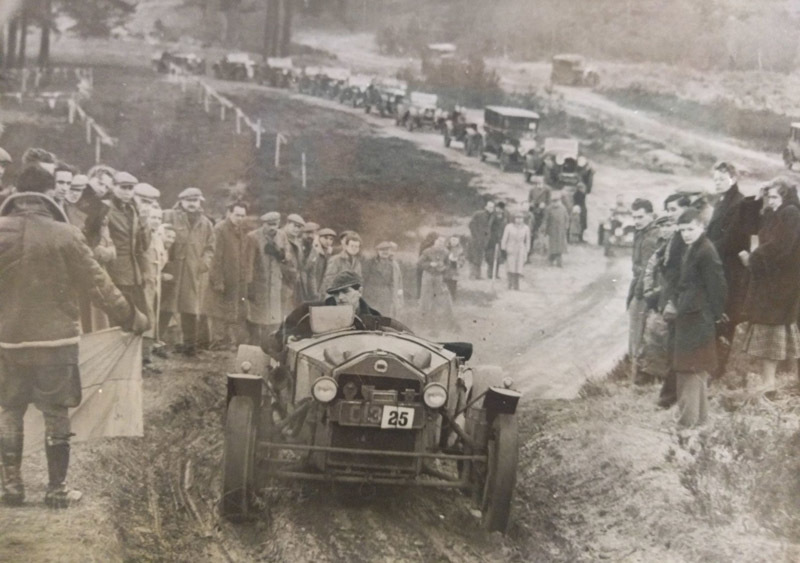 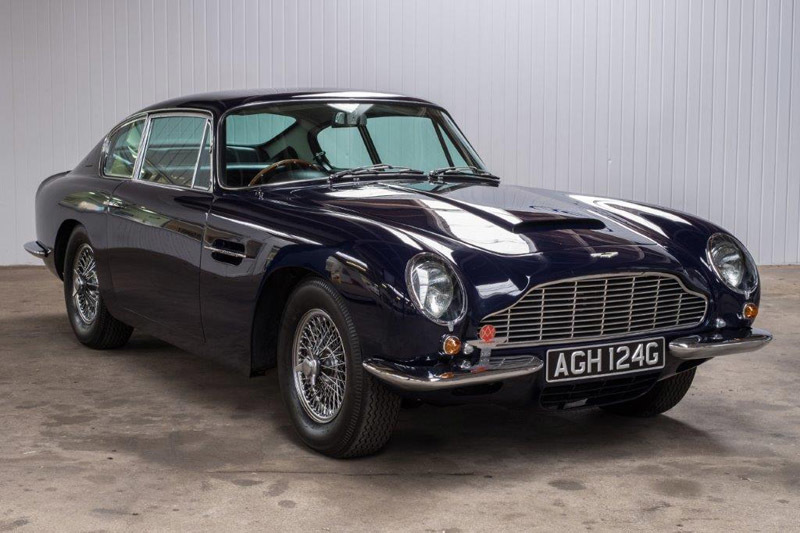