The entire contents of the Tupelo Automobile Museum in Mississippi goes under the hammer on 26-27 April when Bonhams hosts a mammoth no-reserve sale, with the proceeds going to a Charitable Educational Foundation. The museum was opened in 2002 by Frank Spain, housing a collection of cars he built up from the early 1970s until his death in 2006. Heading the collection is a 1948 Tucker 48 with an estimate of $1,250,000 – 2,000,000. Chassis 1028 is one of seven Tuckers taken by the factory to the Indianapolis Motor Speedway in 1948 for endurance testing, racking up 2,931 miles at the track. 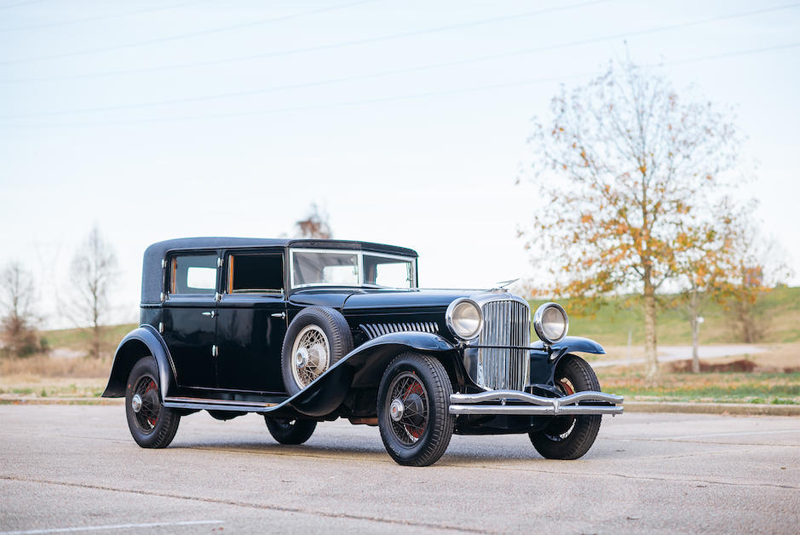 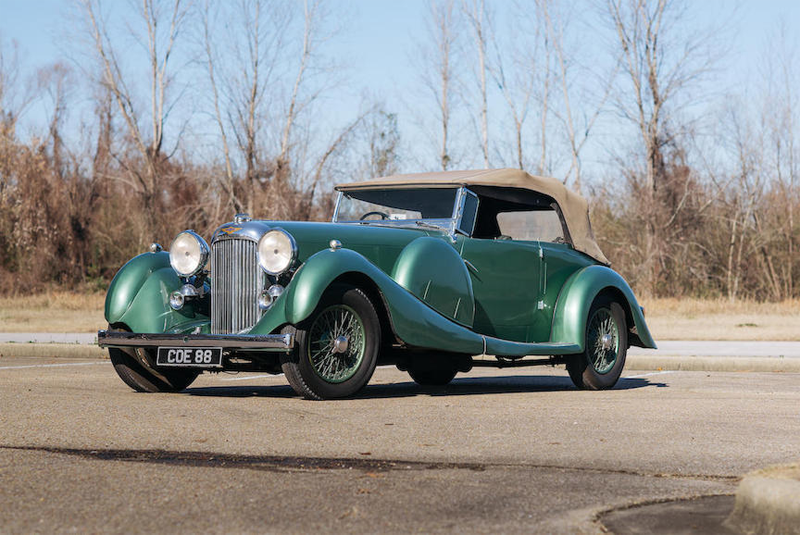 The jewel among the modern classics is a 1994 Dodge Viper which is presented in time-warp condition, having been placed into storage from new with just 12 miles on the clock and its seats still wrapped in plastic protective covers (estimate $40,000 – 60,000).