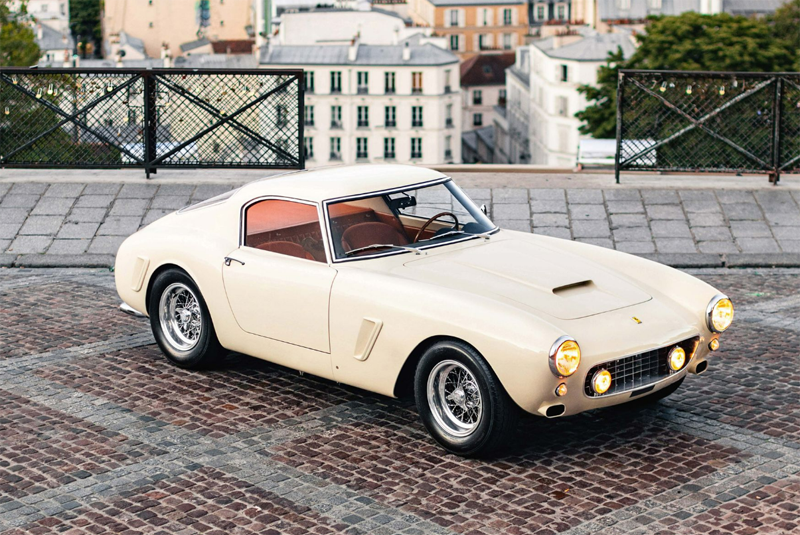 French auction house Aguttes heads to the Grand Palais Éphémère in Paris for the opening day of this year’s Tour Auto Optic 2000 on 30 August, where it will host a seven-car sale among a catalogue that also features works of art and wine. Star attraction is a 1962 Ferrari 250 GT SWB Recreation which carries a pre-sale estimate of €750,000 – 950,000. Built over a three-year period from 2013-2016 by specialists in Italy using a Ferrari 250 GTE as a base, its aluminium Competizione bodywork was the work of renowned marque experts Bacchelli & Villa, while the interior was entrusted to the equally legendary Luppi. 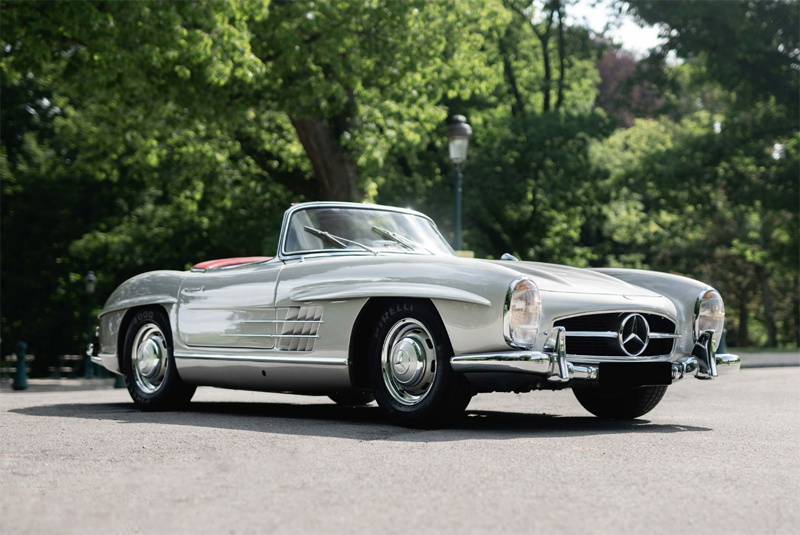 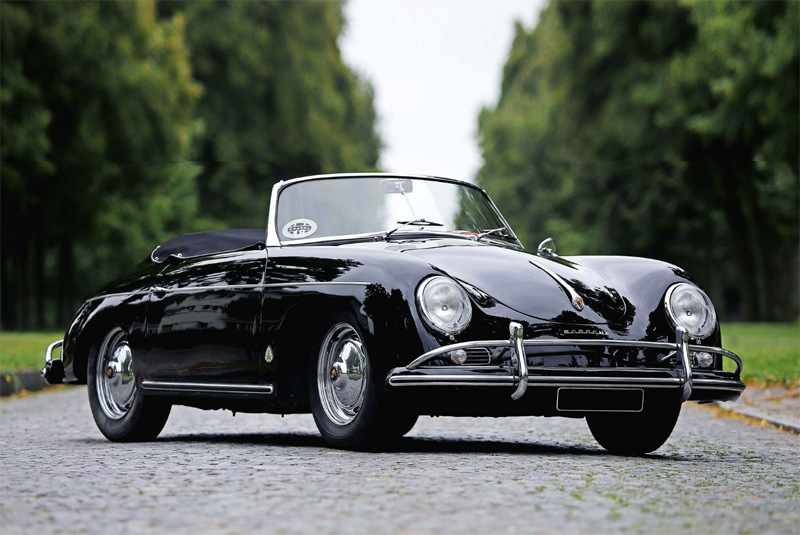 With only 1,331 built, Porsche’s 356A Convertible D stands out as being one the rarest versions and Aguttes’ European-spec 356 is also notable for having the more powerful 1600 S engine, producing 75bhp. Purchased new by a GI stationed in Germany, it was ordered painted in Ivory but underwent a colour change to black during its most recent restoration in the early 2000’s (estimate €220,000 – 280,000). 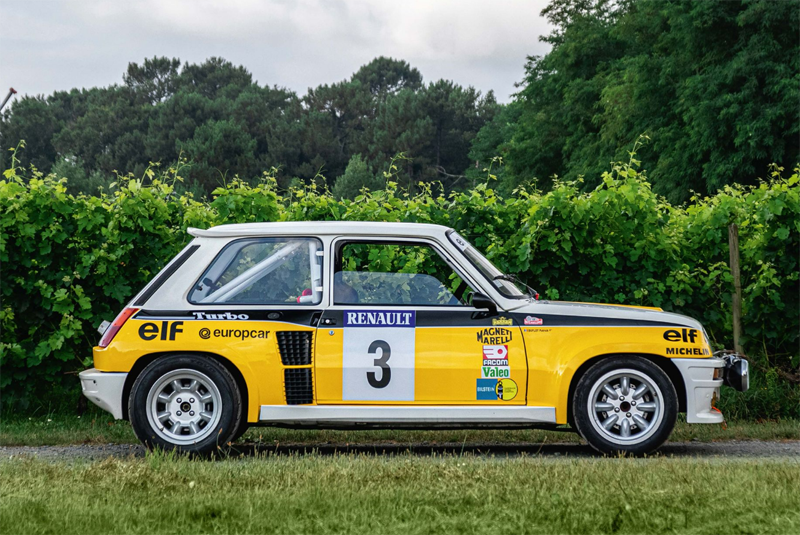