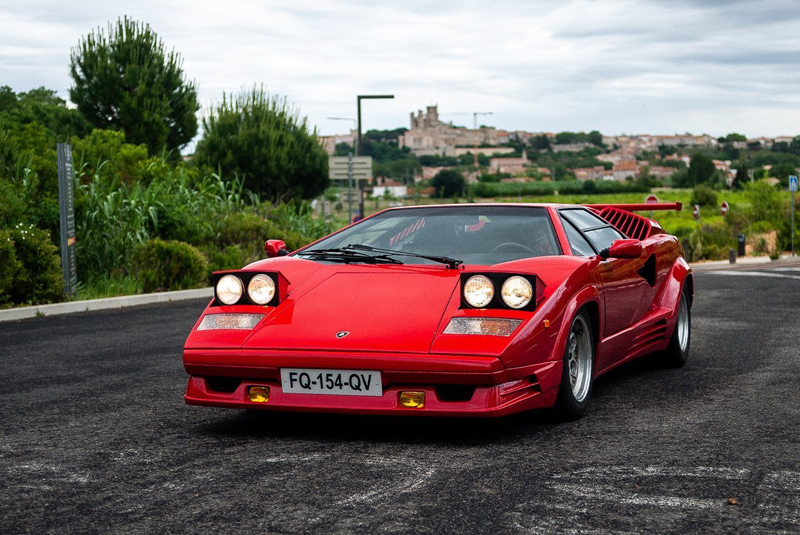 A Lamborghini Countach that was originally owned by F1 driver Gerhard Berger is one of the stars set to cross the block at Aguttes’ Summer Sale, taking place in Paris on 26 June (estimate €350,000 – 450,000). Ordered by Berger following his announcement at the 1989 Italian Grand Prix that he was leaving Ferrari and heading to McLaren, the 25th Anniversary model replaced a 5000 QV he had owned prior to joining the Scuderia in 1987. Purchased by the consignor in 2002 after Berger had covered some 11,000km, it comes with a fully documented history and just over 40,000km on the clock. 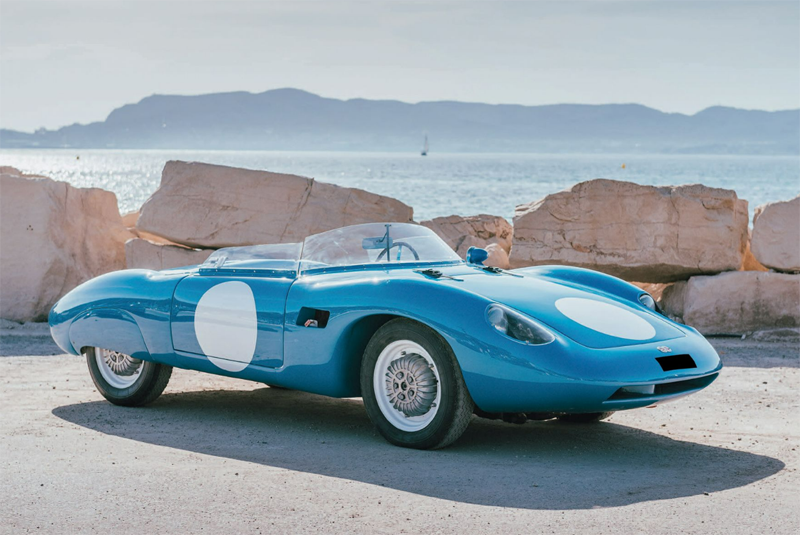 Jewel in the Pierre-Henry Mahul Collection is the sole surviving D.B. HBR from the three Works cars entered for the 1957 Le Mans 24 Hours. Campaigned extensively following its unsuccessful outing at Le Mans in the hands of Jo Schlesser and Jean-Claude Vidilles, it picked up class wins at the Grand Prix de Pau and the Tour de Corse and carries a pre-sale estimate of €250,000 – 350,000. 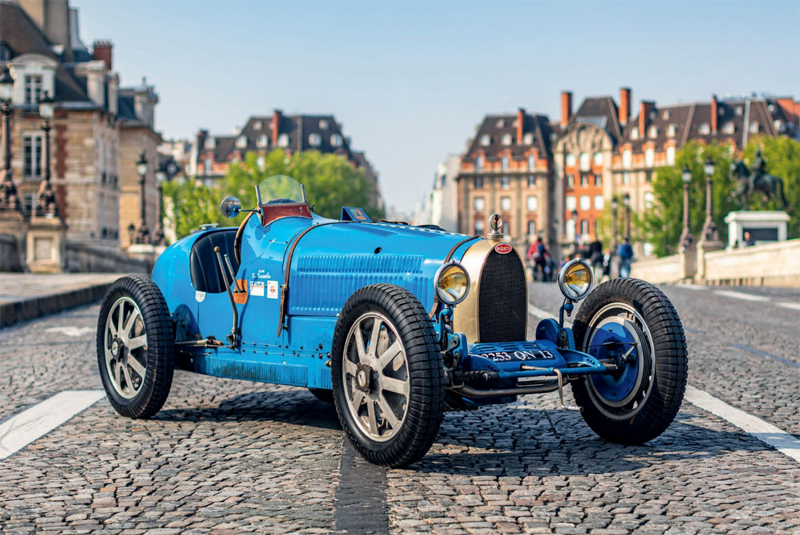 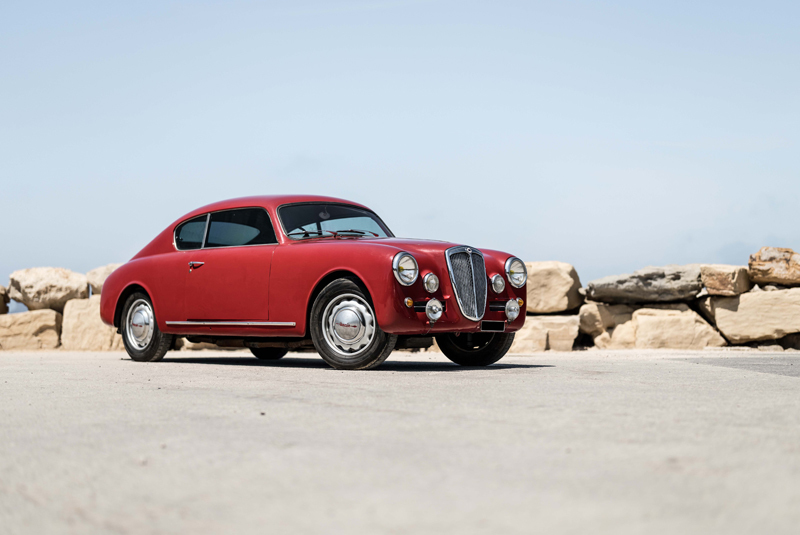 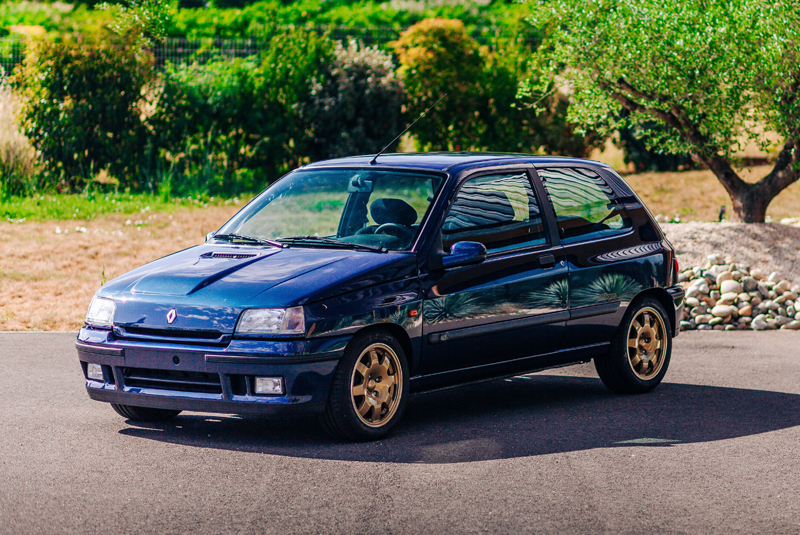 Aguttes have an enviable record for unearthing ultra-low mileage hot-hatches, recently establishing new benchmarks for Peugeot 205 GTis and Renault 5s. This sale is no exception, with the announcement of a time-warp 1995 Renault Clio Williams Phase 2 with just 15km from new, original paint, book pack in plastic wrapping and both sets of keys. An Italian-delivered car from Naples, now French-titled, it’s had three owners and is guided at €45,000 – 65,000.